I haven’t been a big fan of dark mode in many tools, but I’ve been giving it a try in some applications as my eyes age. I decided to try it in SSMS, which wasn’t as easy as I’d hoped.

I had heard this was coming, then found some notes it wasn’t coming, and eventually landed on Pinal Dave’s blog that shows how to enable it. I followed the instructions, but had this issue in Sublime Text.

That’s easy to fix. In my case, I didn’t want to restart Sublime in administrator mode, nor did I want to mess with permissions. I decided to use VS Code, since that’s the other default program that appears with many files. I started it in admin mode: 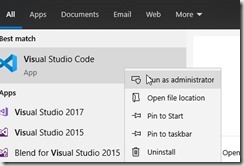 I accepted the UAC dialog and then clicked File | Open. From there, I pasted in this path: C:\Program Files (x86)\Microsoft SQL Server Management Studio 18\Common7\IDE

I picked ssms.pkgundef and opened it. Uncommented the last line for the dark theme and saved the file. Then I restarted SSMS and: 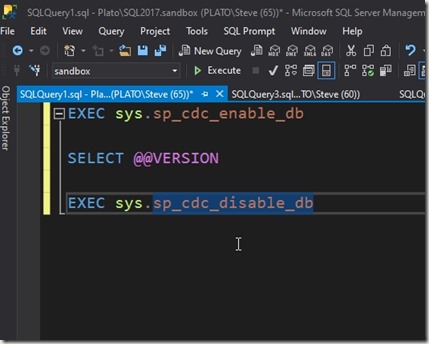 ish. Not everything is dark. 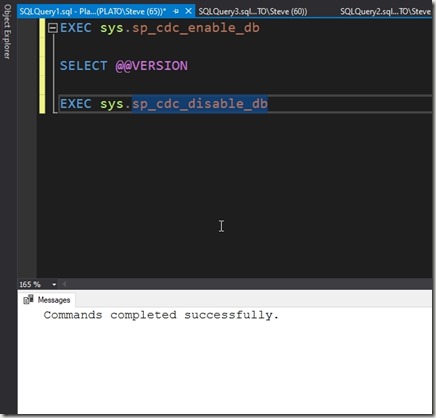 This one is particularly annoying to me. 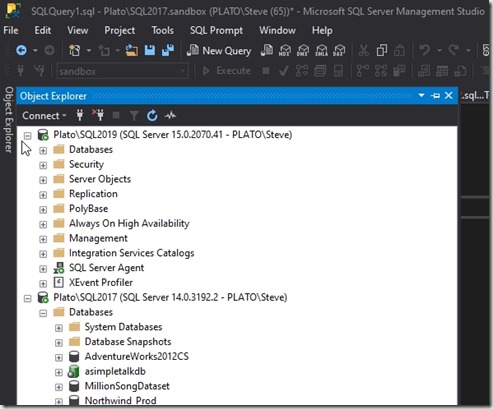 I did try to alter some items, such as my grid results: 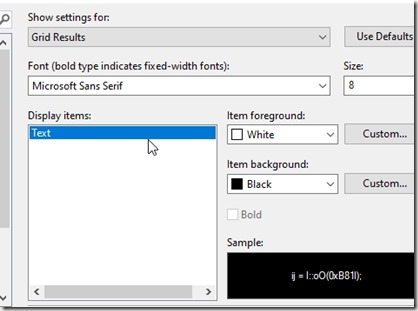 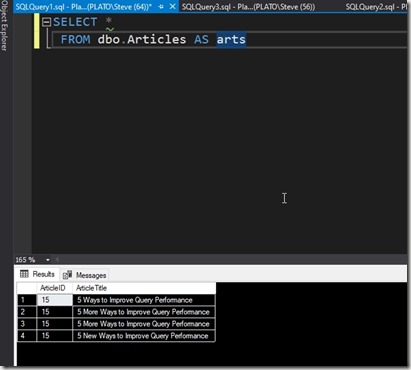 I’ll stick with it for a bit, but I’ll have to see how much the white sections bother me, especially with the Object Explorer.

I don’t know why this is so hard, or why it’s a low priority. When I look at some of the feedback and posts, this is upsetting to plenty of people and it would seem like something that shouldn’t be hard to fix. However, I know this is a thick, old client, and perhaps no one wants to touch the code? I’ve certainly seen that before in other orgs. Perhaps Microsoft isn’t so different.

Editor, SQLServerCentral
View all posts by way0utwest →
This entry was posted in Blog and tagged SSMS, syndicated. Bookmark the permalink.

1 Response to Going Dark in SSMS