The BaCON Debacle, or Who’s Mike?

Who is Mike in the business intelligence/analytics world?

Is it Mike White? If it is, he’s the guy I call for help with SSAS stuff. I’ve known Mike for years and he’s a smart guy.

Is it Mike Davis? He’s another smart guy. I don’t know him, but I read his blogs often, and he seems to know a lot about the BI side of things.

If it’s Mike Bag ’o Data, then I don’t know him, and I can’t vouch for his skills. I’m sure he’s a good BI/BA worker, and he deserves a conference to go to and discuss the problem and challenges he faces. I’ve linked to Tom LaRock’s description of Mike, and there’s a lot I agree with. In fact, I do think Tom is onto something.

I’m just not sure it’s something PASS should do.

I do think that analytics are important. I think this is a growth area in the data professional world, and I also think that lots of current DBAs better learn a bit more about how to support Mike, build tools or platforms for Mike, or transform into Mike.

I’m just not sure that PASS is the group to do this.

At least not in a way that it’s been done. The BaCON idea, which I suspect had a little inception from a for-profit company that’s a touch larger than PASS and gets to voice it’s opinion behind closed doors.

Now I like inception. I think there are plenty of times when I can’t come up with ideas on my own and it’s good to have someone suggest them to me. I can even take those ideas and run with them and make something of them.

However I’m just not sure I think PASS should be doing this, at least not at BaCON scale. 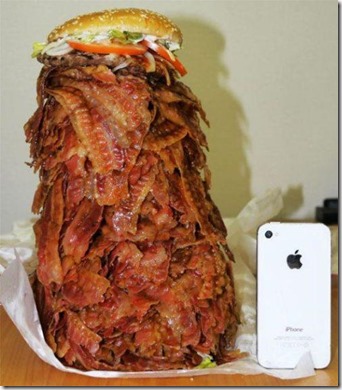 I attended the first Microsoft BI conference and thought it was a success. Lots of people, a disparate group of technical people, PMs, managers, and more. A great mix of content and I was looking forward to future conferences.

I wasn’t expecting the concept to be mismanaged and abandoned. I think MS lost its way here, combining the event with TechEd, then having it fall apart. 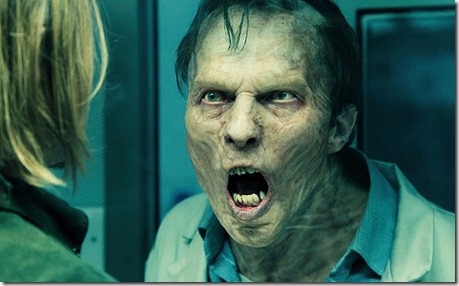 I think the concept was reborn, but by having someone else take the risk, and do the work. That’s fine, but if that’s what we want to do, then I’d like to start small. 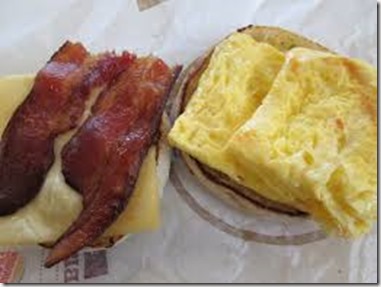 Have some small experiments, two slices, run a Business of Software, 200-person conference and build some momentum. See if you can grow the event with some new speakers and attendees outside your audience. Limit the exposure, and limit the work required. By all means, though, place the bet.

You see, I don’t have a problem with PASS doing more BI or BA work. I think it’s a good area in which to grow. I think there’s potential. I also think that most people would agree to making inroads in this area.

However the whole BA idea wasn’t well developed, and certainly wasn’t well presented to the community. A vast group of speakers and attendees weren’t sure what was happening. In fact, even after attending the event, a number of people felt confused about what the purpose was for the event. I think plenty of people thought it was this: 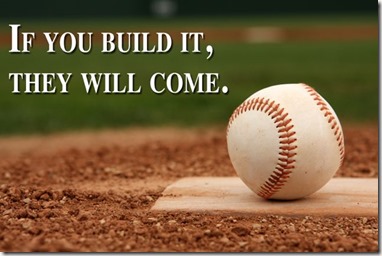 Time will tell if we get any players out there, but I can guess the purpose of the exercise, and I think it’s less about community and more about $$, though certainly there is some overlap.

I want PASS to experiment and place small bets. I want them to try new things. I certainly don’t want them to hoard their reserves and not improve their infrastructure or stagnate. 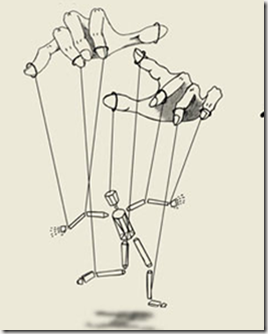 If there is a BA need, then someone should work on it. I’m just not sure that someone is PASS, at least not at scale.

Personally I’d much rather them expand into the BI area. We know this area, we know there are people dedicated to working in this space. In fact, I bet we could get a nice, 3,000+ person event every spring dedicated to BI. We could then have a 5,000 person Summit in the fall that’s mostly DBAs, the core audience, and includes some BI.

Imagine two 5,000 person conferences, bringing together data professionals. Maybe even have one of them on each side of the US each year. 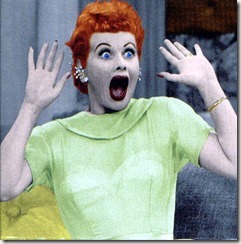 Then imagine that we take an infant area, something like analytics, and grow it into a toddler at a small scale. Some of our current #SQLFamily won’t want to interact with the little one, but some will, perhaps a few hundred. However, it will grow, I truly believe that, and we can help it continue to move to 1,000, then 2,000, and who knows how much more.

We could even see PASS grow, with new funds to providing tracks or information at developer events, truly trying to expand the horizons of those that work with SQL Server and increase their competency.

We could do it. We really, really could.

If we’d learn to not work in secrecy, not spring the grand ideas on the community unexpectedly and then continue to defend the problems rather than embrace them and work to fix things.

If we worked from vision, transparency, and responsibility, I think we’d do better. Unfortunately, I think the structure of the organization leads to fear based decision making, and an overall perception of disappointment. I can’t help but think that the way things are set somehow takes good people and beats them down into something different in meetings.

I struggle with PASS as an organization, and I know many of you don’t care. However I hope you care about PASS as a concept and help work to make it something better.

If that’s with BaCON, that’s great. If it’s not, that’s OK as well.

I just would like more than the board to help shape decisions, and certainly more than a few bloggers spouting words at their screens.

Editor, SQLServerCentral
View all posts by way0utwest →
This entry was posted in Blog and tagged PASS, syndicated. Bookmark the permalink.

5 Responses to The BaCON Debacle, or Who’s Mike?